It's all about prioritizing the essentials in minimalist design. To achieve a pure form of elegance, minimalist buildings, objects, or interior designs are stripped down to their core functions, using limited materials, neutral colours, simple forms, and avoiding excess ornamentation. 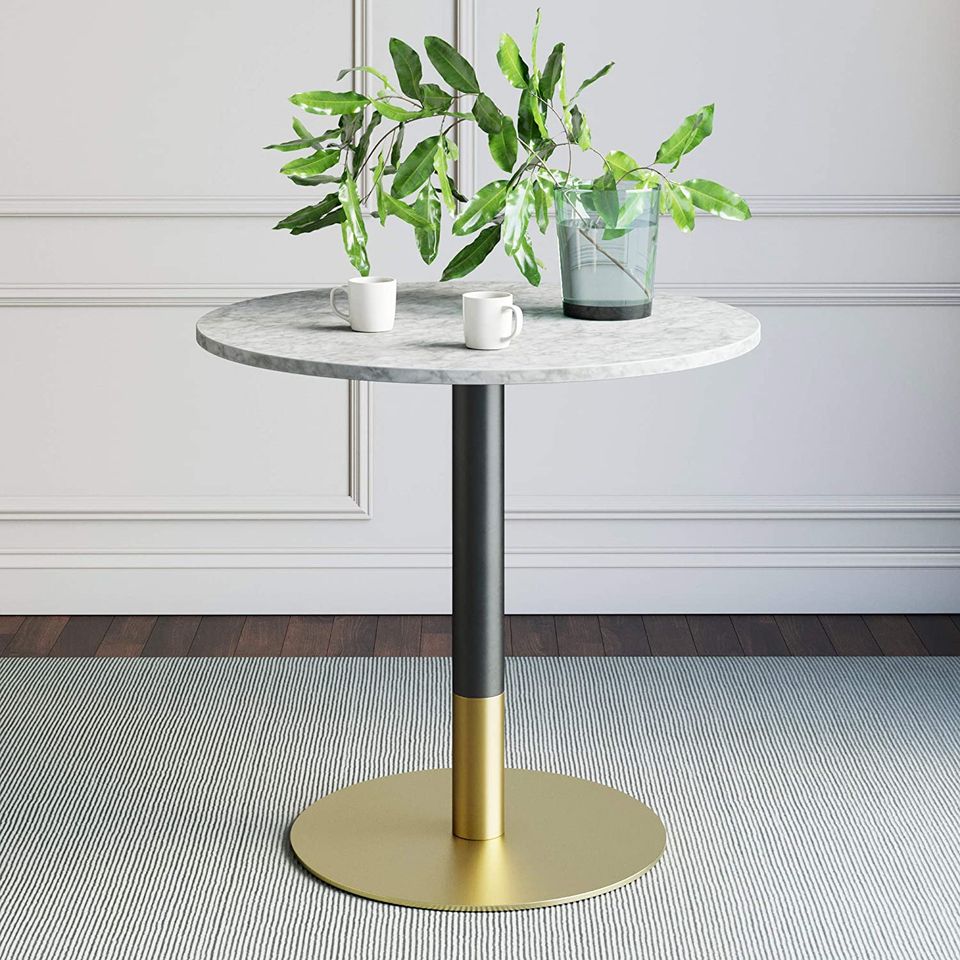 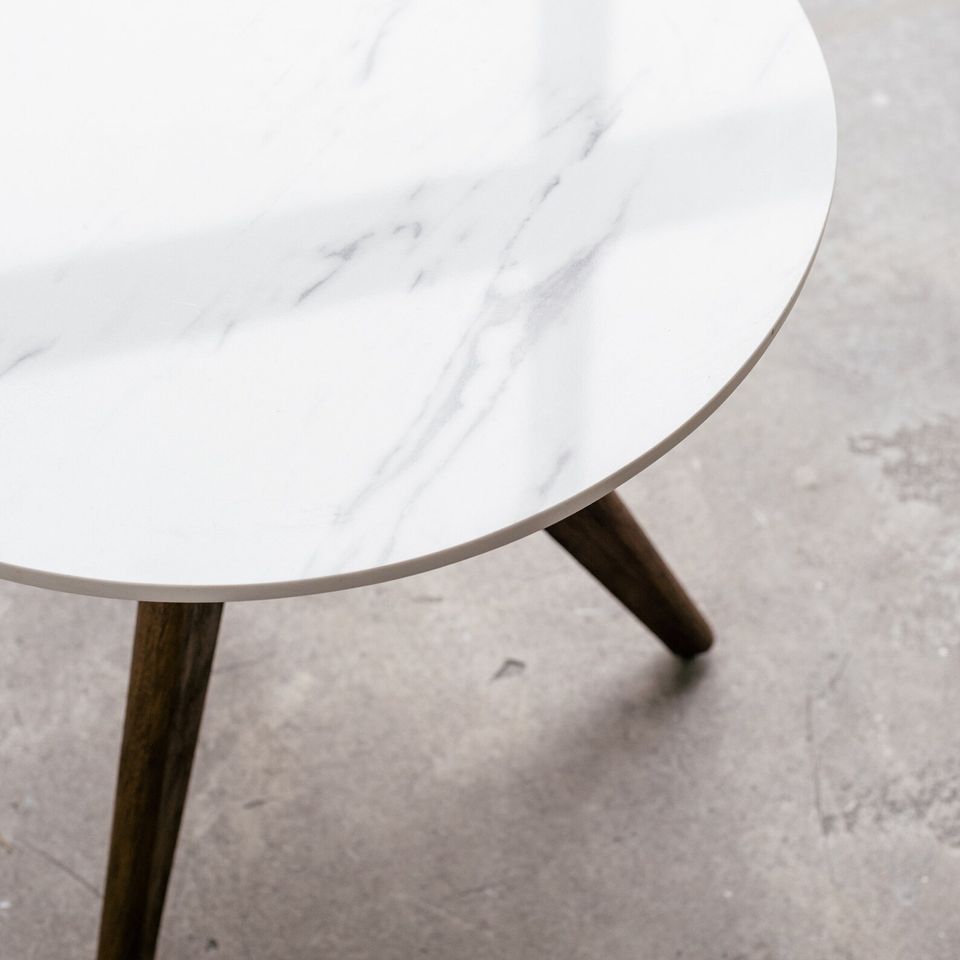 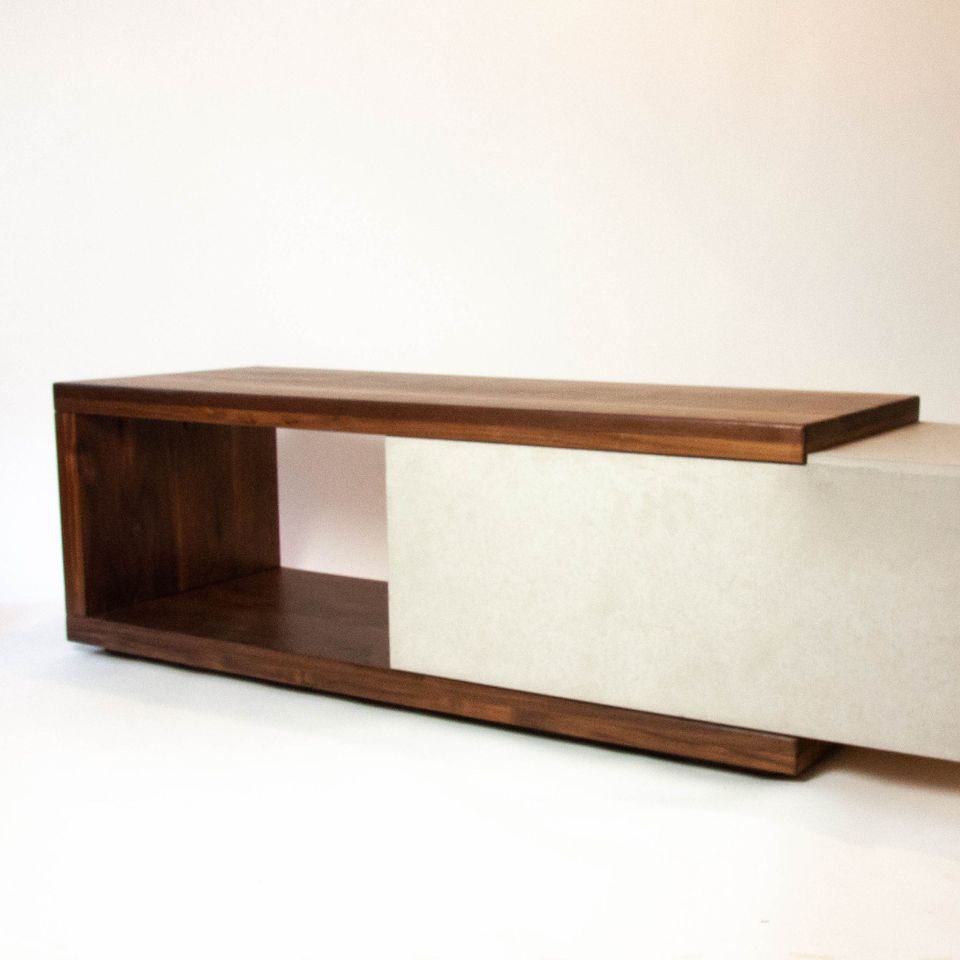 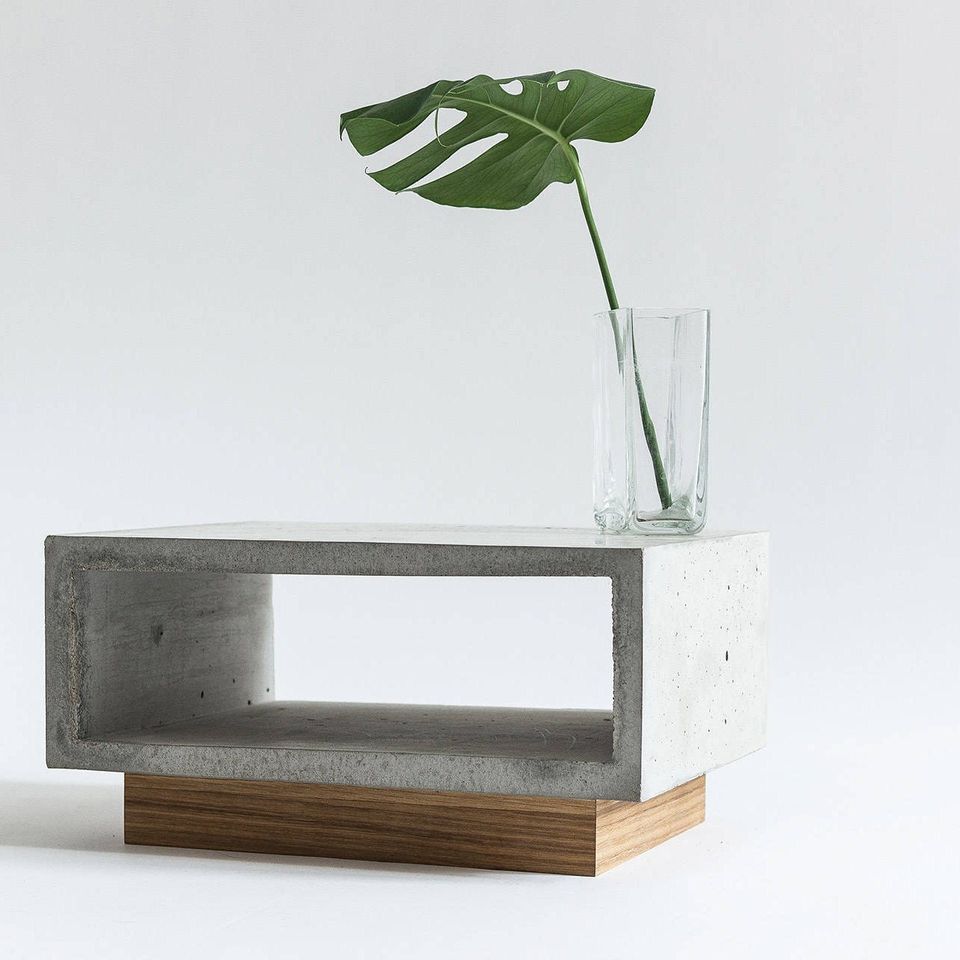 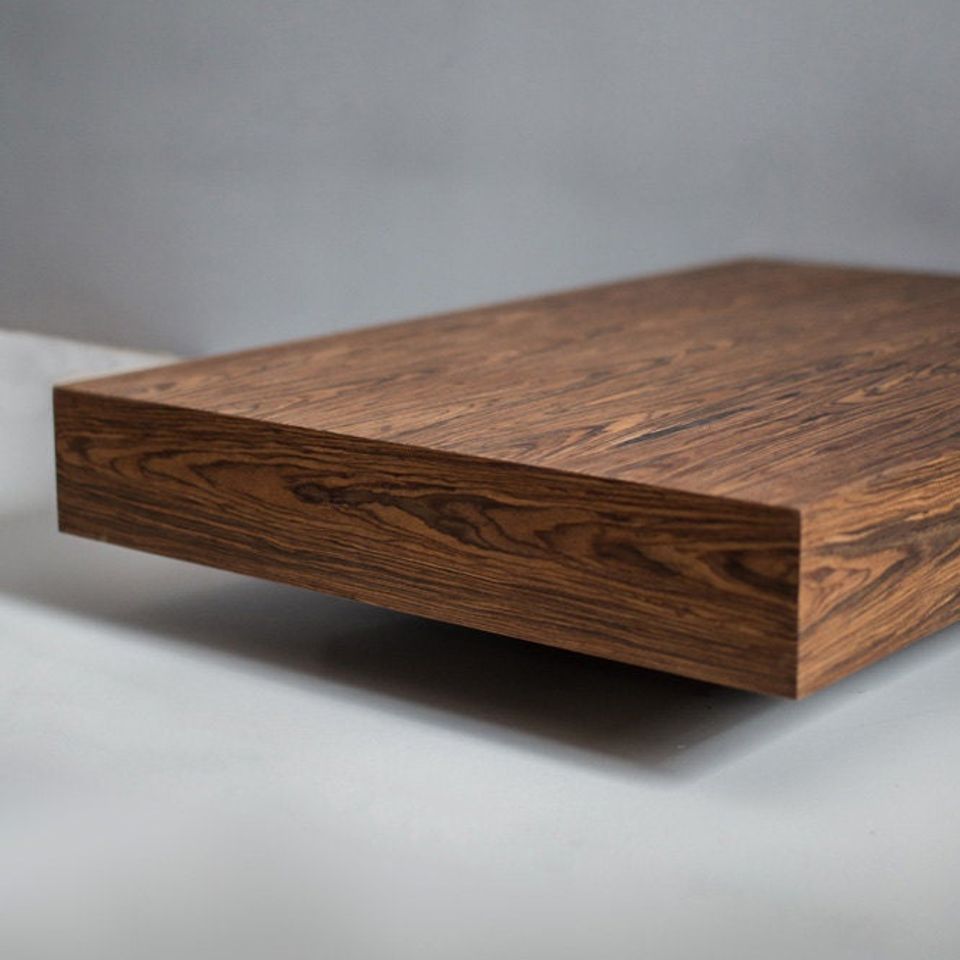 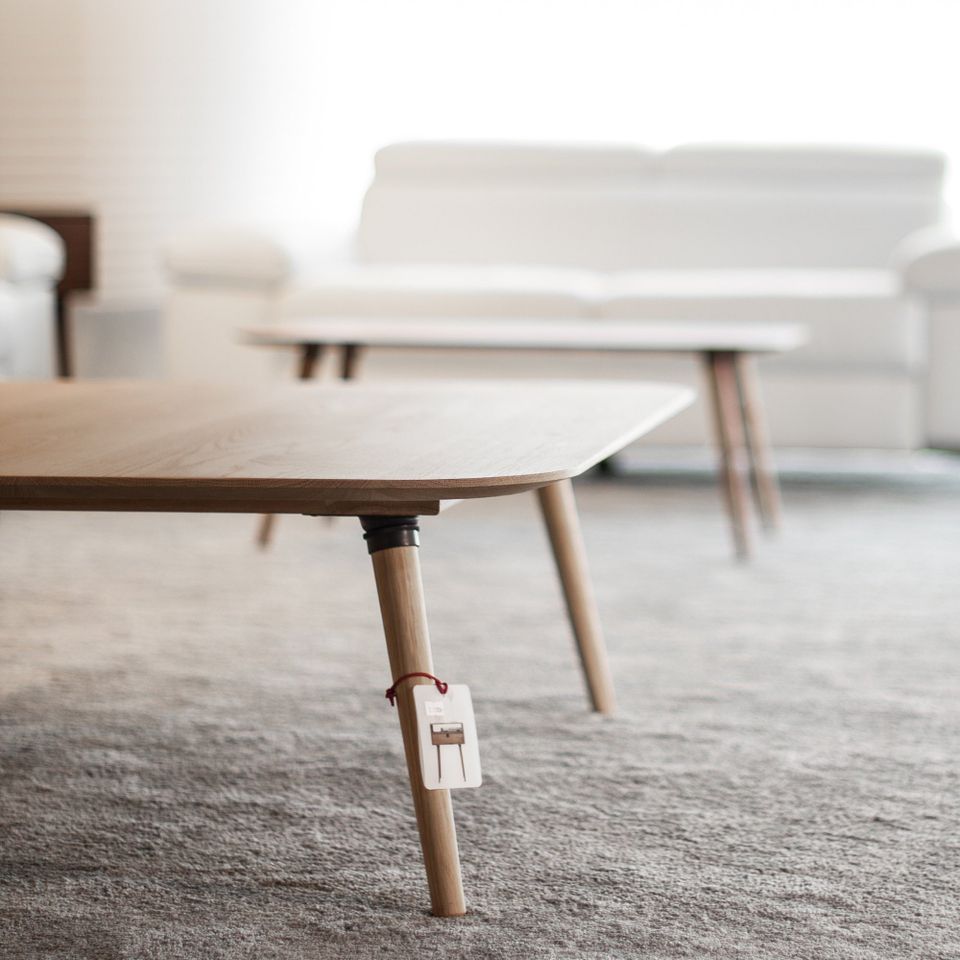 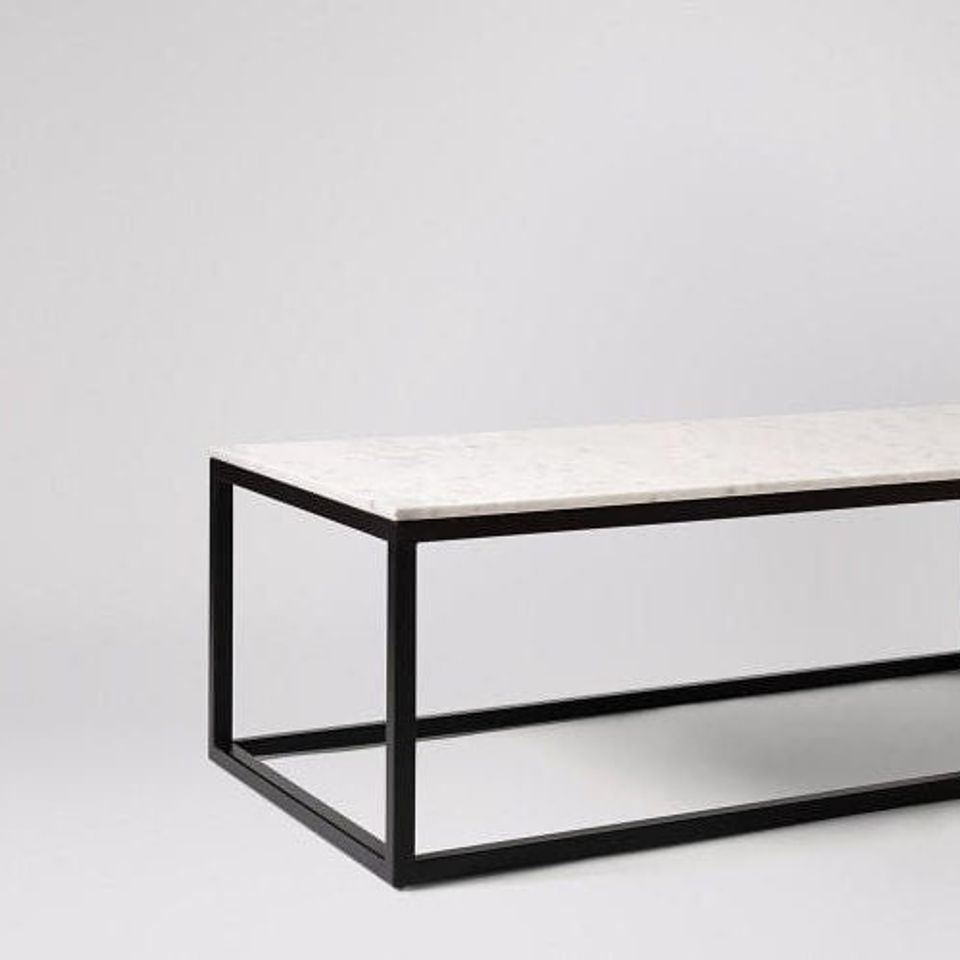 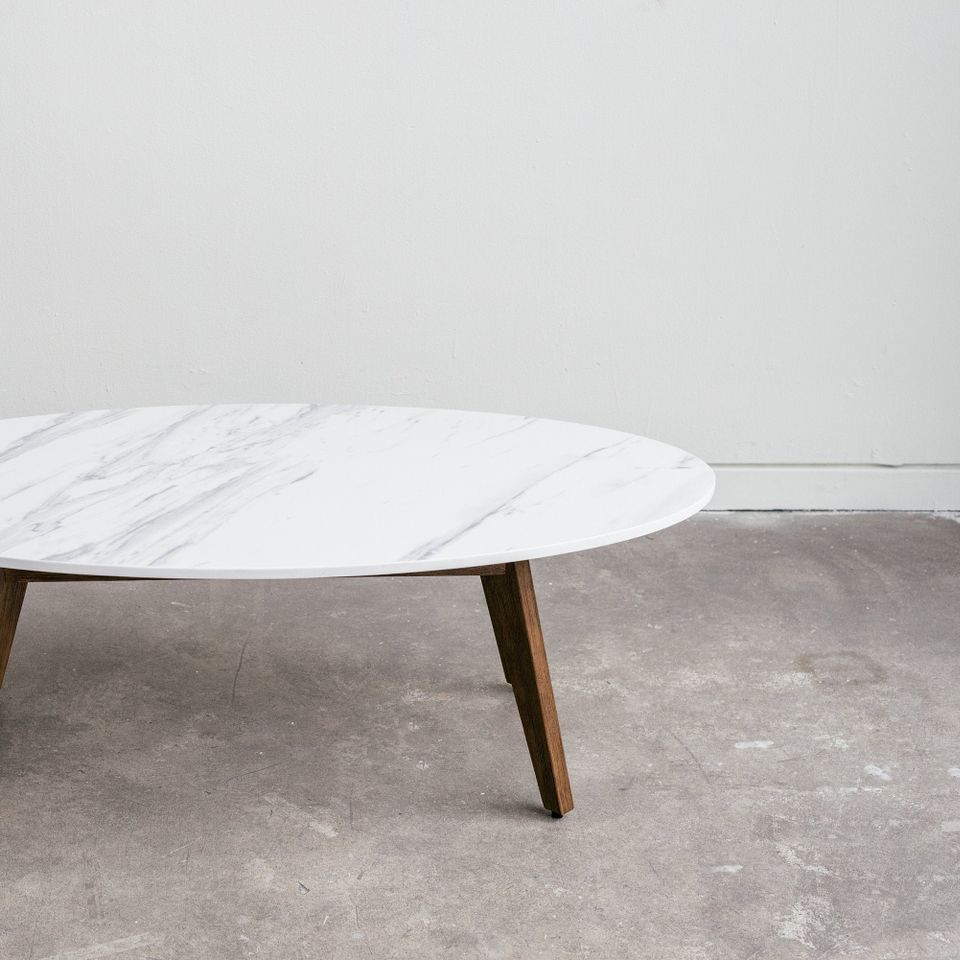 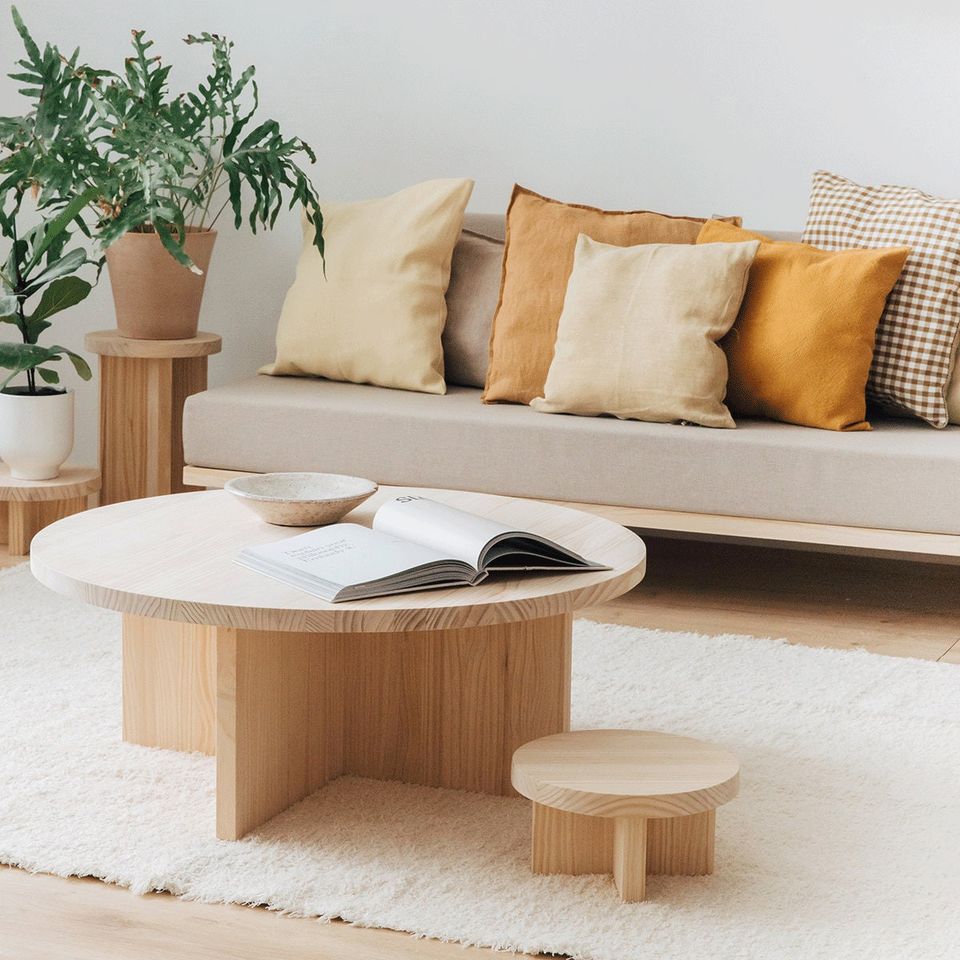 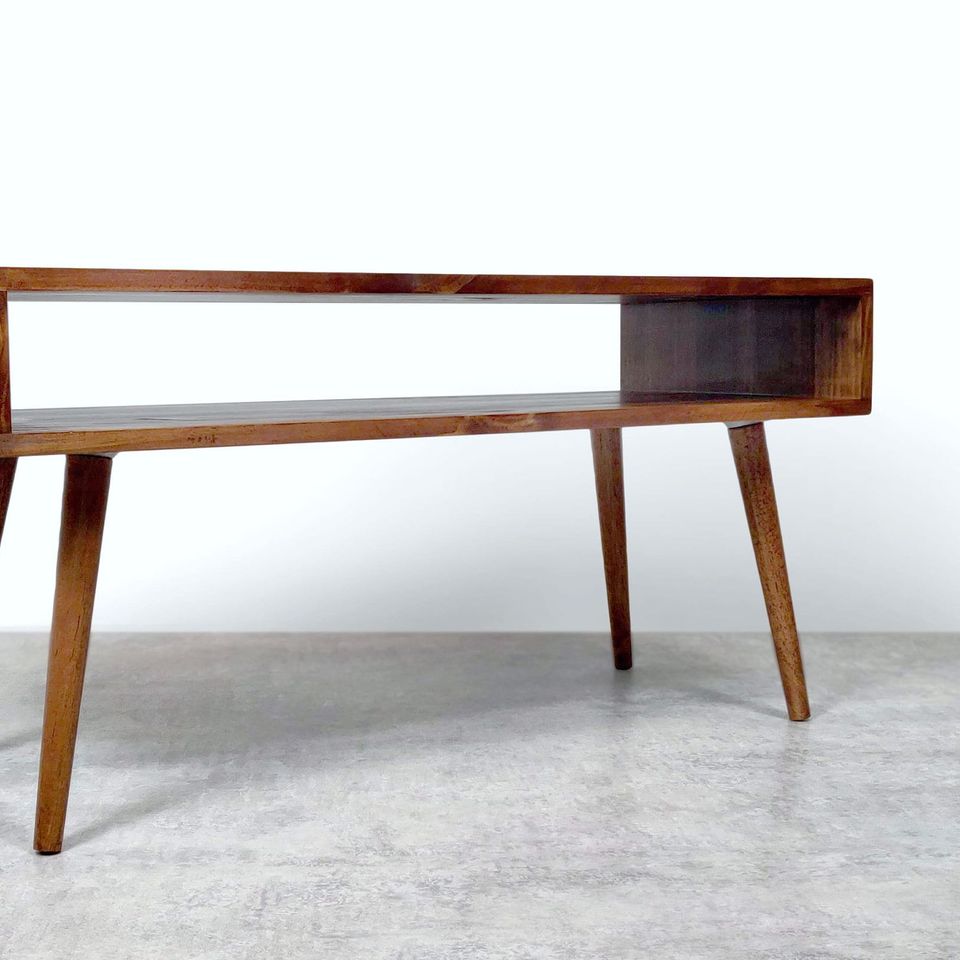 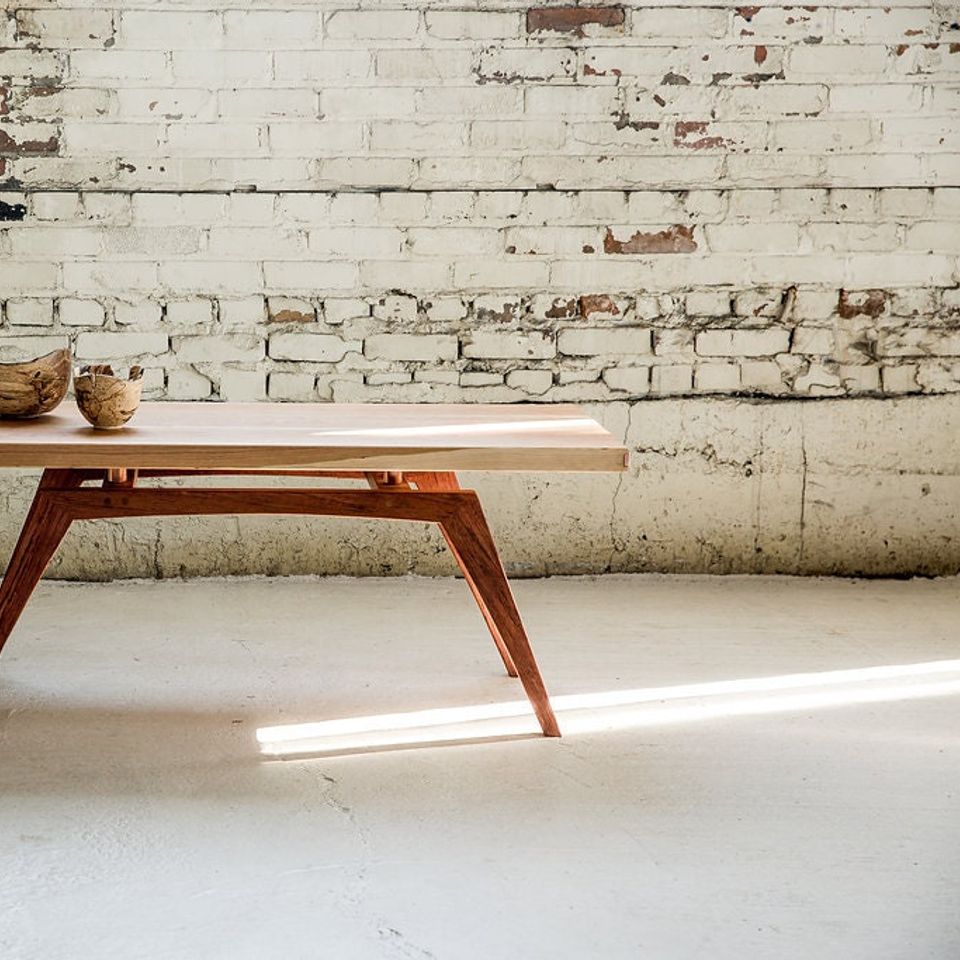 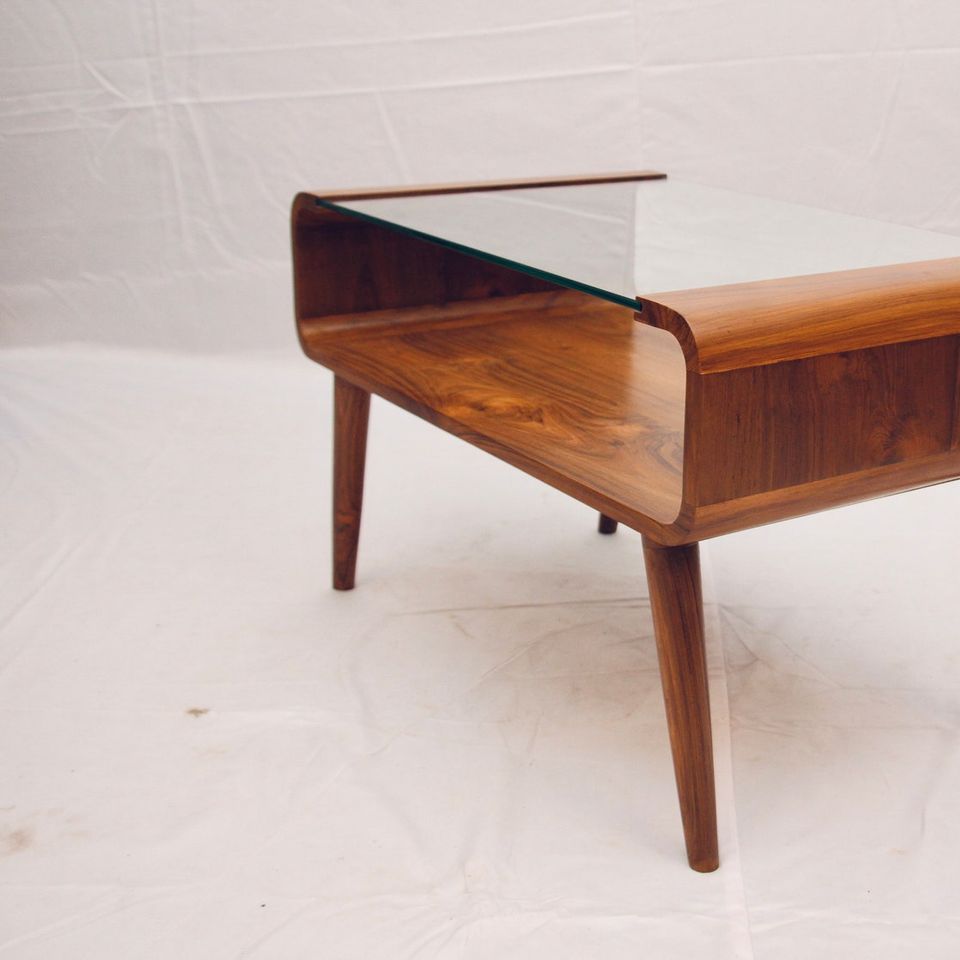 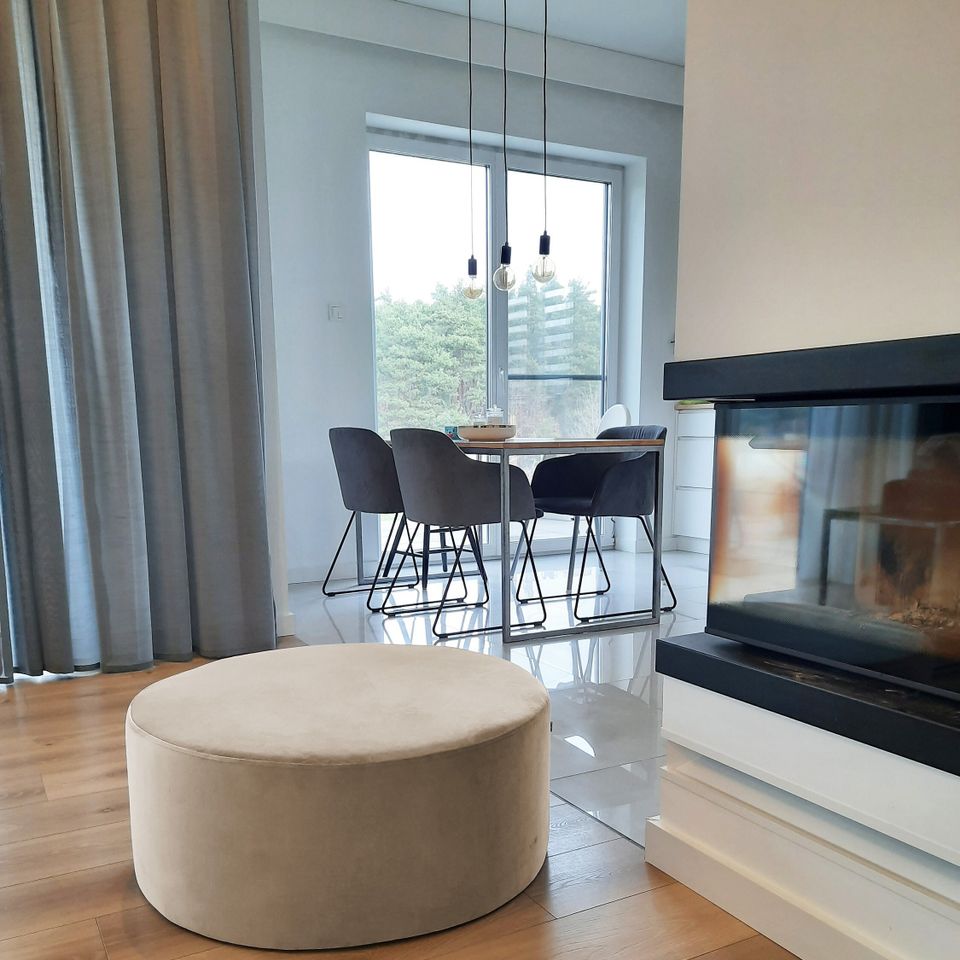 In a world filled with choices, it can be difficult to decide which direction to take. Could the answer be simpler than we thought? Instead of more, what if we needed less? For minimalists, this is true. If you're looking for a way to streamline your space and simplify your life, consider minimalist furniture. Whether we acknowledge it or not, the modern coffee table is the focal point of the living room. It's essential to pick the right coffee table for your space: it shouldn't dominate the room, but it should stand out on its own. It's a tricky balance to strike.
‍

The sleek design of these coffee tables is suitable for small spaces, and the simple silhouette lets the rest of the room shine. Plus they are versatile enough to work with any type of decor. Whether your style is classic or modern, a minimalist table will fit right in.

How to choose the right minimalist table for you

Size, length, and material are all critical. It might be difficult to serve many guests around your table if your couch is very long and your table is short. You may also find an overbearing coffee table if it is longer than your coach. As for material, go with your instinct. Is marble your favourite material? Interested in the stoic charm of wood? Perhaps an elegant metallic table? It is possible to change the mood of your room with the material of your coffee table.

The history of minimal design

The minimalism movement in Western art began after World War II, around the late 1950's and early 1960's. Many people interpret the movement as a reaction to abstract expressionism.

Throughout history, design has been influenced by many different styles. Minimal design has become more and more popular in recent years.

When did minimalist design start?

During the 1960s and 1970s, minimalism emerged as an aesthetic movement as well as an art movement. Basic, yet striking structures are built simply to maximize space and give a feeling of openness.

What is the goal of minimalism?

It is characterized by clarity, purpose, and intentionality. The essence of being a minimalist is intentionally promoting the things we value most and removing any distractions from those things. We are forced to be intentional by the nature of our lives. Therefore, almost all aspects of your life are forced to be improved.

Who are famous minimal furniture designers?

Some of the most well known furniture designers with a focus on minimal are: Eero Saarinen (Knoll), Charles Eames, Ray Eames, Hans Wegner, Arne Jacobsen, and Marcel Breuer

4 Pedestal Coffee Tables That Rise Above The Rest