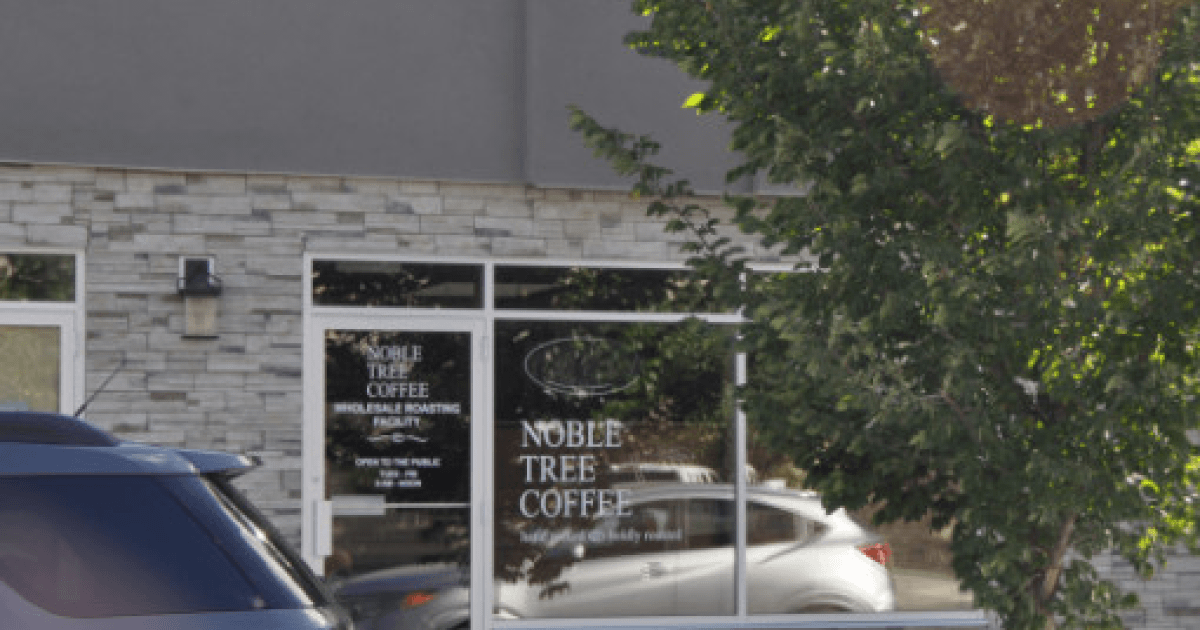 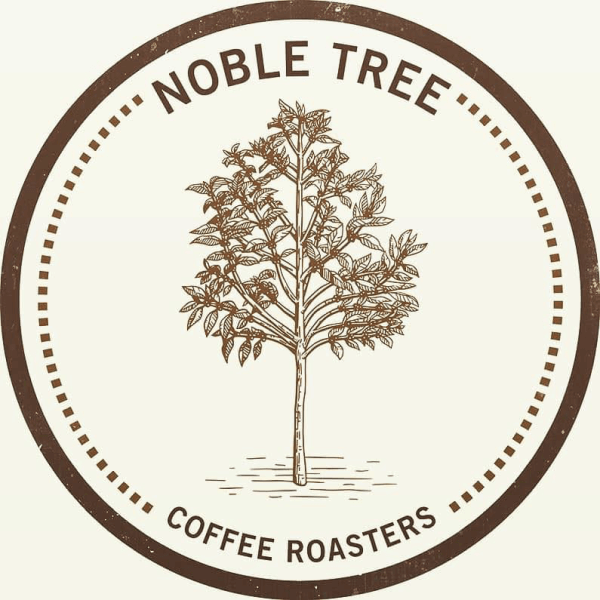 Our story begins with King Louis XIV of France. In his day, not only was he curious, he was also a coffee lover having tasted it on his many travels to Yemen. It was customary at the time in Yemen for the local noblemen and the European elite to indulge in coffee as an everyday pleasure. This ritual fascinated Louis with a feverish obsession and he wished to make this ritual part of everyday French culture. So how does one procure a coffee tree from the Arabs, who jealously guarded their new discovery, from every leaving their country? A challenge, Louis took on gladly, but had to do so in secrecy. A group of Dutch spies, owing Louis a favour, were summoned to steal, with much difficulty, a coffee tree. The tree was stolen from the Arabian port of Mocha and carried onto Java. It went by sea, to Holland and overland to Paris, into the hands of King Louis XIV. Louis had the first greenhouse in Europe constructed to house the coffee tree, as the climate in France is unsuitable for growing coffee. In that greenhouse, under strict secrecy, the coffee tree flowered, bore fruit and became the single most important tree in the history of plantdom. Through botanical self-reliance, in that the coffee tree pollinates itself, many coffee trees were produced from this single tree in the greenhouse.

Where To Try Noble Tree

No coffee shops
Suggest a location 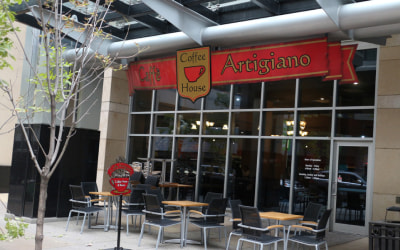 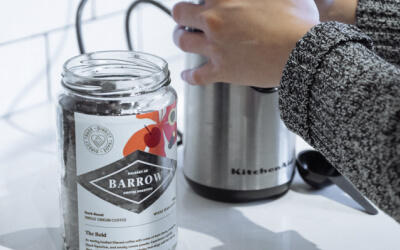 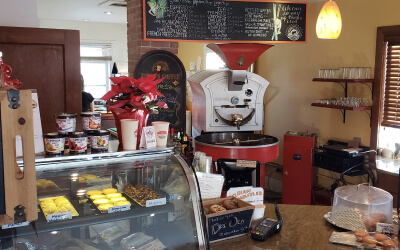 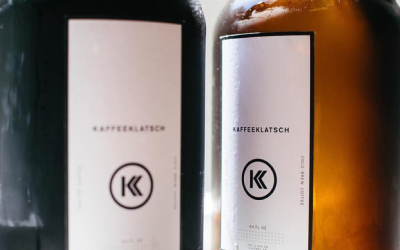