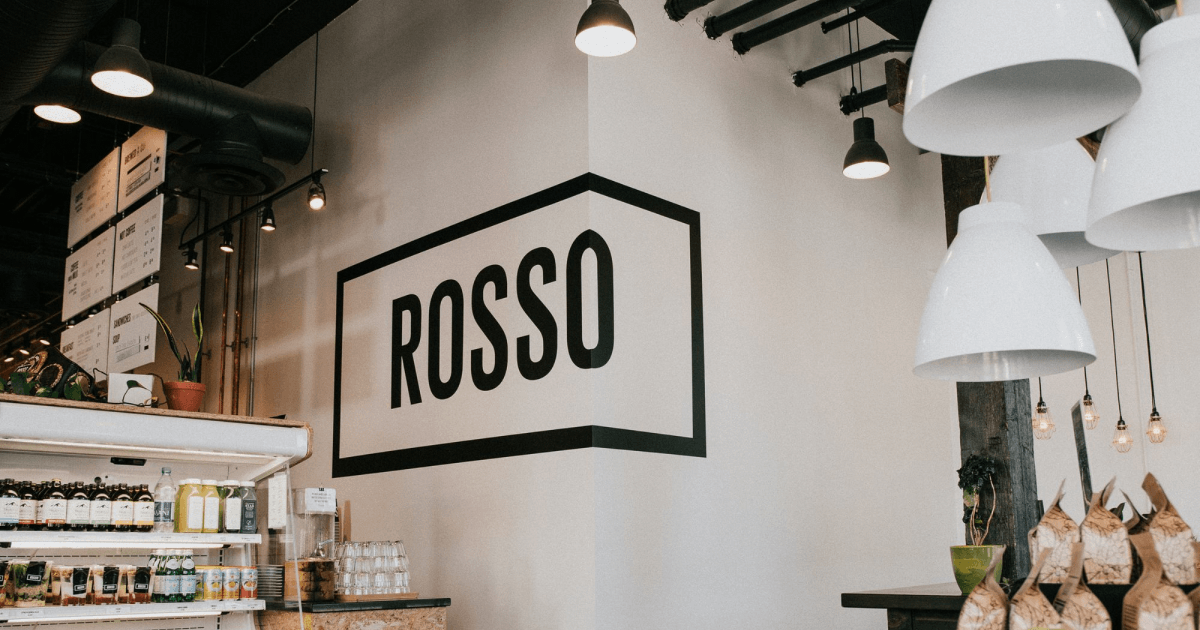 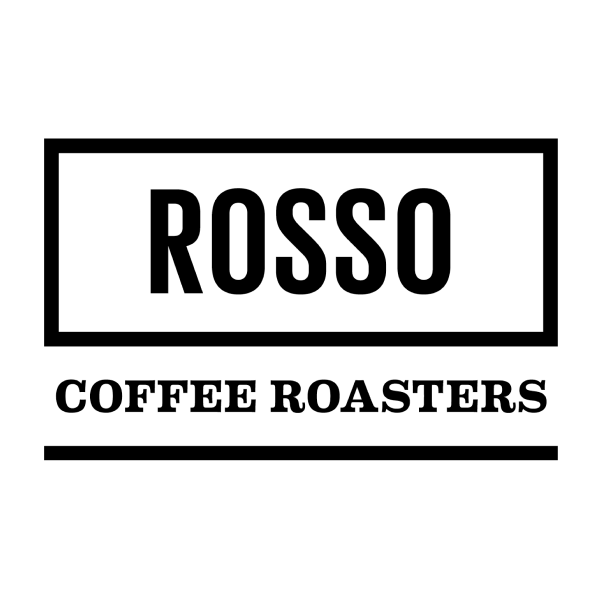 It all began when the dream of opening a quality­ driven, community oriented café came true with Rosso opening it's doors in Ramsay, September 2007; Calgary’s newest hidden gem was born. As with any new business venture, challenges and triumphs lay in wait for the future ahead, unknown to David - the visionary behind Rosso - who would spend those first six months working every aspect of the shop by himself. That is, until he hired his first employee in February, the following year. In December of 2009, the success of fresh pastries, delicious coffee and warm hospitality led to the addition of a new location in Calgary's downtown core. Now, a bustling cafe in the heart of Calgary's downtown theatre and arts district. A short walk from the Telus Convention Centre, where the cafe is located, to City Hall, ArtsCommon, Olympic Plaza and the famed Glenbow Museum. Once again, in 2012 we were able to expand and grow through the support of our city. This year was a game changer for us. In June, we opened our third cafe location in Victoria Park - one of Calgary's oldest and most heritage rich communities. Now, an area in the midst of gentrification through condo developments, the Calgary Flames organization and the Calgary Stampede.

Where To Try Rosso 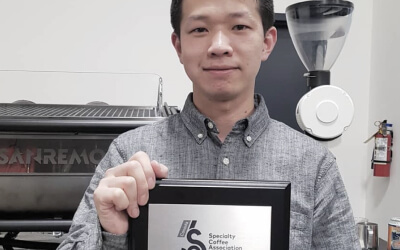 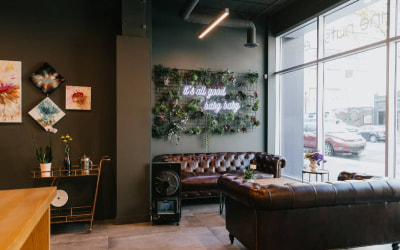 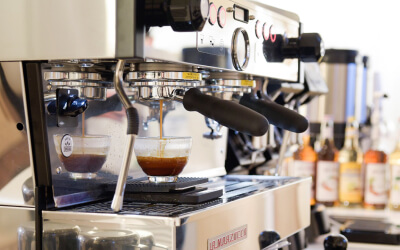 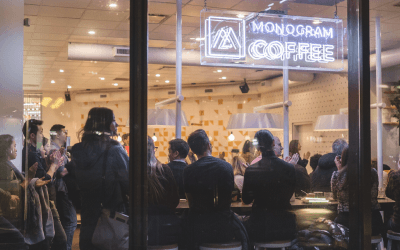